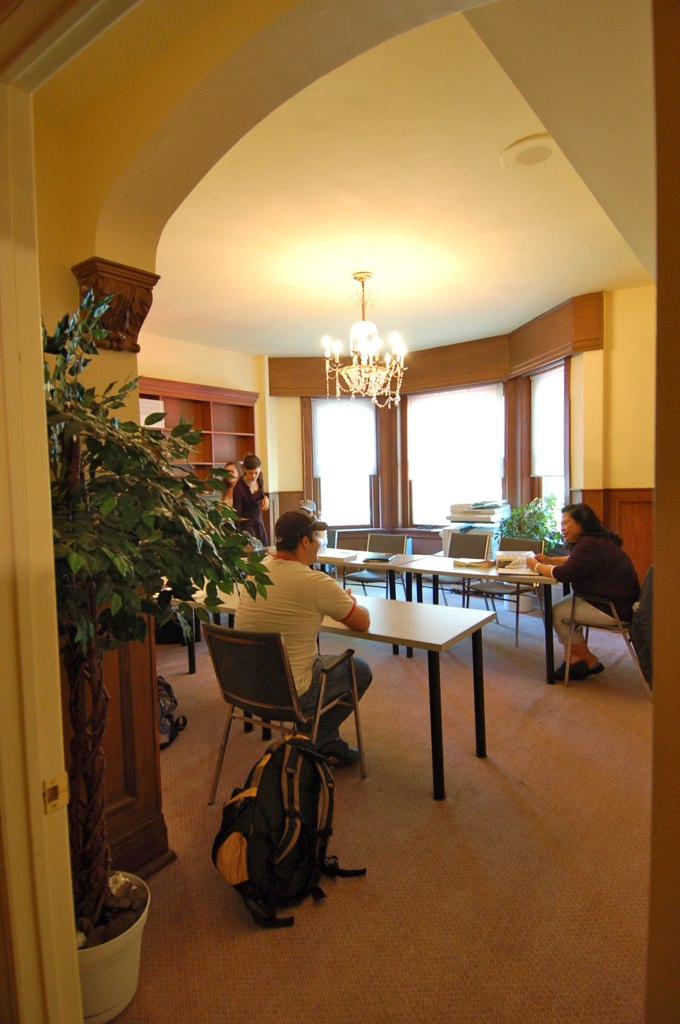 The new home of the Busch School of Business opened for students in January Constructed in , the Martin Maloney Chemical Laboratory was named in honor of a Philadelphia philanthropist and Catholic University benefactor. The University closed the building in due to environmental concerns and aging infrastructure. The framework of this 61,square-foot building is in great shape. Its size alleviates current space concerns and positions the school for further growth. The facility is conveniently located 50 yards from a Metro entrance and directly across the street from the newly developed Monroe Street Market development. The renovation preserved it's architectural integrity while implementing the latest in workplace and educational technology.

The building is now "Catholic University on the outside, the Busch School on the inside. You are not going to make meaningful connections here. You want your students to look at you like you were Darth Vader. You want them to NOT want to attract your attention. Practice the cold stare. It works. Even bathroom passes and other requests should be painful.

This also stops the kids that make an elaborate production about throwing trash away or sharpening their pencils. After about two weeks of being Darth Vader, the students will settle in a routine where they come in, sit down, eyes forward and are quiet. At this point, you can relax your guard and start doing your own projects. Even after you have them trained, be wary of the beginning and end of the hour. This is usually where students will test their limits. It may be a good idea to continue the patrols during these times. My biology classes are much more relaxed, but they are small groups of Best Practices.